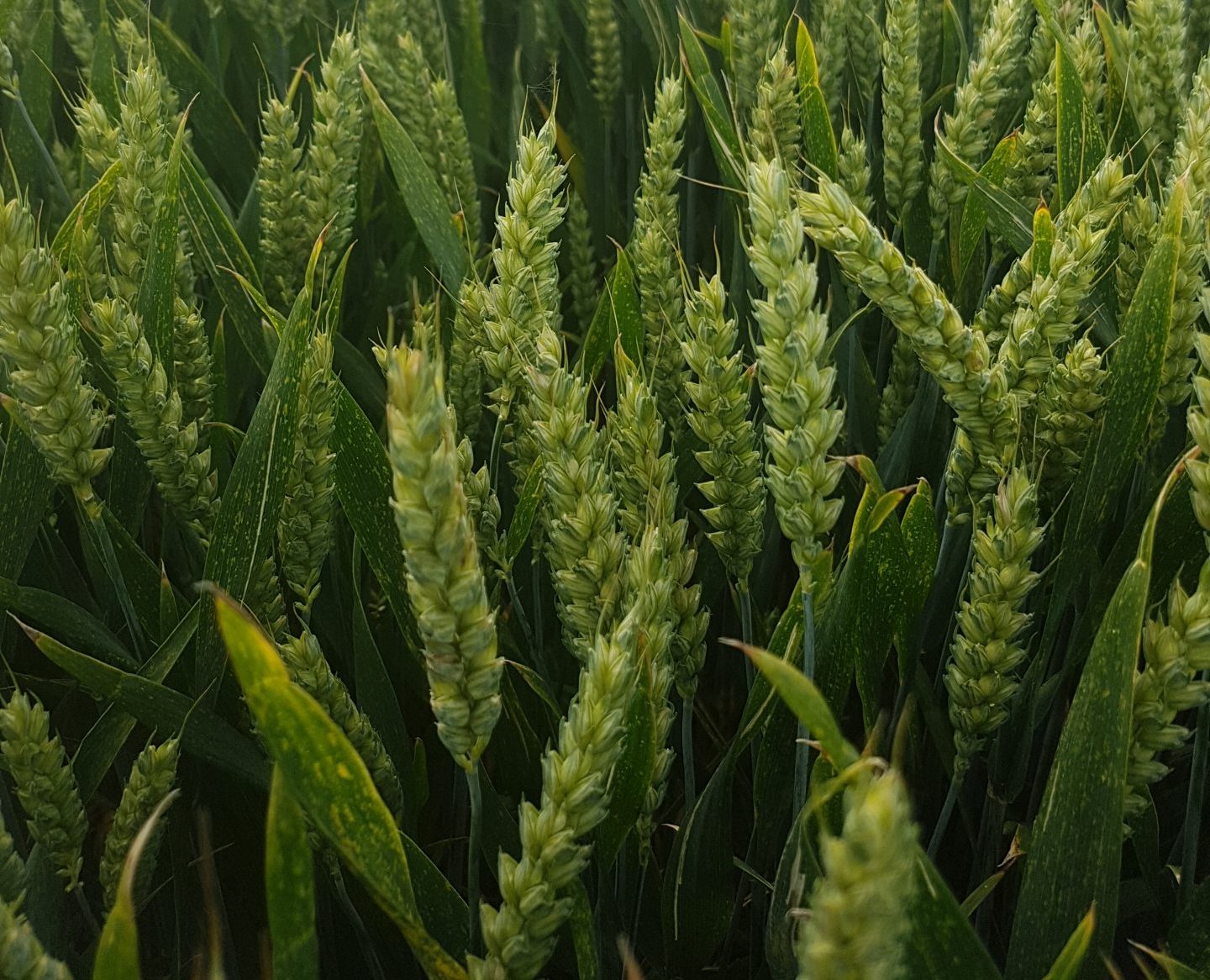 Global Urea markets have taken a breather following recent Indian tender activity. This calmness may be short lived as a new tender is expected in the next week or so. India has been the only game in town over the last few months, so other geographies must start to feature soon, as discussed here in recent weeks countries such as Brazil. China has featured increasingly as a source of product for India recently, and many international traders are now watching with interest following rumours that the Chinese are struggling at the ports to load and discharge the commitments already made. As much as 1M tonnes in less than a month needs to move to fulfil earlier tenders. This has been achieved in the past, but then we did not have Covid-19 to deal with. With further tenders looming, if China does not perform India may have to look elsewhere but where they go remains a challenge with most North African producers sold up well into October. Following the most recent purchase of 1.8M tonnes the market slowed in activity which gave some respite in terms of price increases. In the UK combined with the strength of Sterling over recent weeks, this did have some limited downward pressure on prices. However, as Brexit uncertainty hits the headlines again and the UK Governments handling of negotiations causing concern, Sterling has taken somewhat of  a hit, weakening from $ 1.3384 on 1st September to $1.2796 at close of play on 11th September.

CF withdrew September terms on Friday, many expected a significant price increase in line with rises seen on CAN and AN in France and Germany over recent weeks. New terms published maintain the previous price for October circa £ 225 on farm. The other area of note on this new offer is that there are no terms for any of the CF NPK Compounds.

BPC Belarus Potash Company are reportedly operating normally following concerns over production levels. In mid-August’s political unrest, workers at BPC appeared to be ready to go on strike for a prolonged period.

Yara are hosting another in their excellent series of webinars on Wednesday 16th September, there are two sessions at 2pm and 7pm. The subject will be:

A link to register is below: –