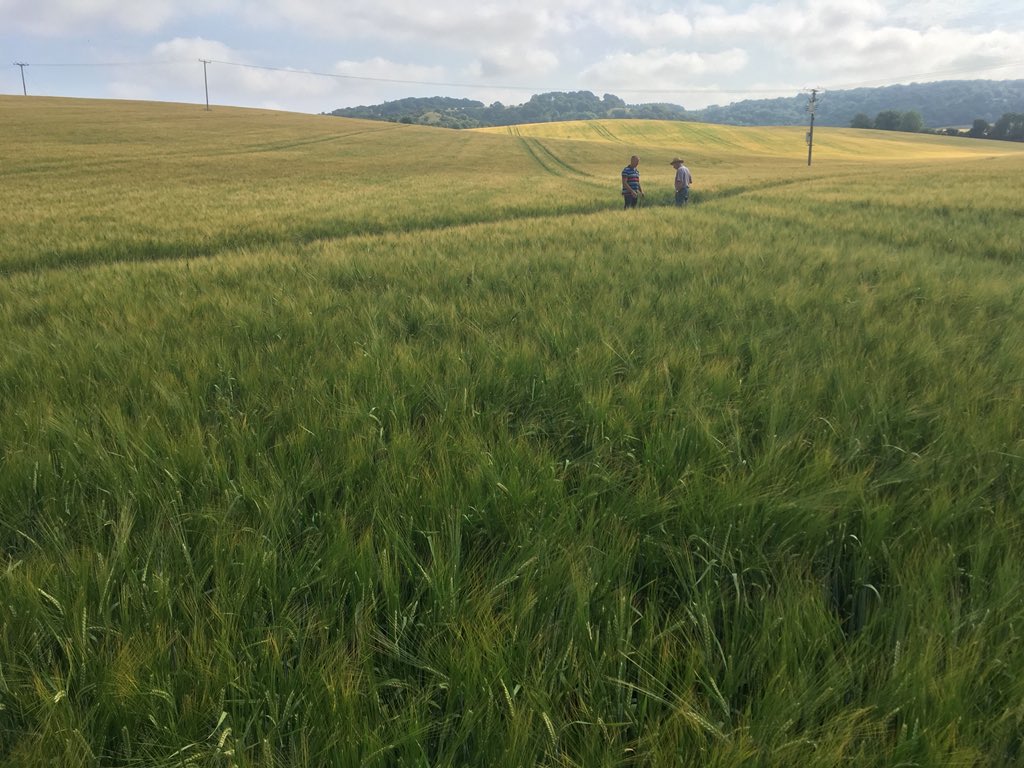 While many people may be engaging in ‘dry’ January, it’s a different form of dry January needed on farm at present. Enquiries for Ammonium Nitrate and Sulphur grades have picked up, the challenge for the industry is turning those enquiries into orders. The growers challenge is knowing exactly what is needed, when and how much. A consequence of this uncertainty is a form of tit-for-tat price reductions from the UK manufacturers. This seems to have a settled down now, and there have been rumblings of prices withdrawals. One move that has been made is by Yara, which is to only take orders for January for full loads and over. This seems a sensible move if there is limited capacity to delivery part loads, why take orders that you know you can’t get delivered and create a logjam that never seems to get shifted.

UK Urea is somewhat shielded from international markets at present. In the UK long-holders are keen to move stock which would in any normal year have moved in Q4 of 2019, we all know how that went. In Europe without the Brexit threat hanging over them in October didn’t stock up in the same way UK did, but they are now buying with usage period not too far away. As a result, North African Urea prices for February have firmed. Once merchants and shippers feel more comfortable with their positions, we could see Urea prices start to move up, especially as we also move closer to usage period here in the UK.

DEFRA Secretary Theresa Villiers recently published the governments Agriculture Bill. Part 4 of the bill briefly relates to fertilisers primarily in setting out the UK governments future power to regulate fertilisers after our exit from the EU. Other areas in the 94 page document relate to themes set out by previous Secretary Michael Gove, namely ‘Public Money For Public Goods’ Farmers in England that provide public goods, such as better air and better water quality, will be rewarded with public money. This puts soils and soil protection and almost certainly fertiliser use as a core issue in the Bill. The impact of this, could be seen in legislation around the use of Urea, since the publication of the Clean Air Strategy in January 2019. The use of the term air quality is important as Ammonia, which is the main risk factor in Urea use, is not a Green House Gas, however in the atmosphere it can bind to other gases to which can have negative impacts on human cardiovascular and respiratory systems. Ammonia can also have toxic impacts on delicate upland eco-systems. This is sure to be an area we will return to as the Bill goes through its stages in both houses, the first reading was 16th January 2020 this stage was just formal with no debate. No date has yet been set for the second reading; this is normally the first opportunity for a Bill to be debated in either House and is the stage where the overall principles of the Bill are considered. If the Bill passes Second Reading it moves on to the Committee Stage.