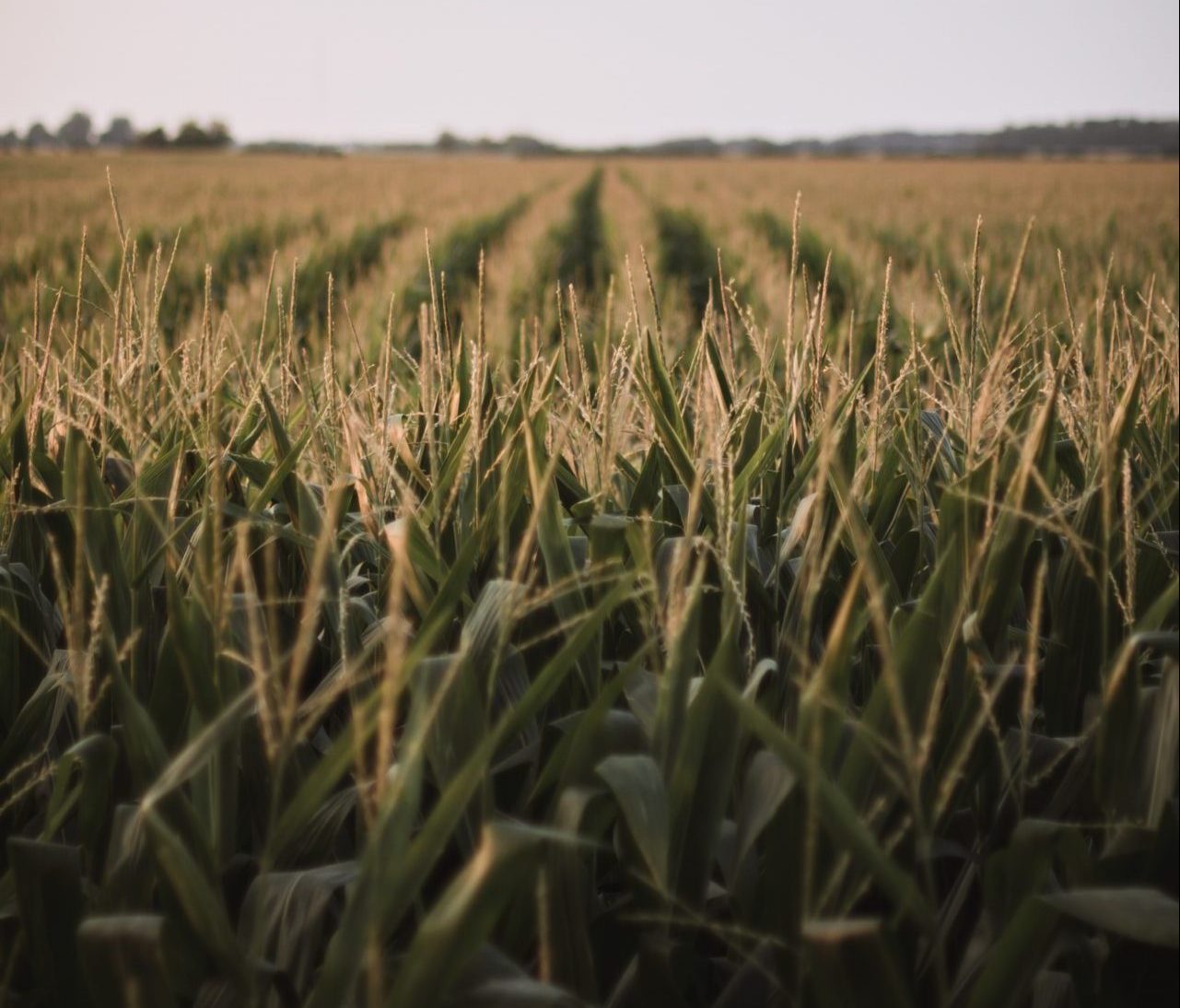 DEFRA released a statement on 19th April regarding the consultation on reducing ammonia emissions from urea fertilisers which ran from 3rd November 2020 to 26th January 2021. The short statement says ‘The government response to this consultation has been delayed in order to review policy options in the light of views and evidence received. A response will be published in the summer’. 405 responses were received, some of which will have been from individuals and some of which will have been highly detailed technical positions from organisations involved in the farming and fertiliser industries, so it is good that proper time is being taken to review these. The response will be posted on the website on the link below:

Brett Nightingale replaces David Hopkins as Managing Director of CF Fertilisers UK, Hopkins is now retiring after 6 years in the role created following the formation of CF Fertilisers in 2015 after CF’s acquisition of Yara’s 50% stake in the previous business structure for UK Ammonium Nitrate production, GrowHow UK.  American Nightingale has worked for CF for 10 years previously based at their US headquarters in Deerfield, Illinois latterly as Vice President of Sales.

The Potash Development Association (PDA) latest publication highlights the importance of Potash during the early months of growth in Sugar Beet. To provide energy for the conversion of CO2 to sugars, it is essential to optimise the interception of solar radiation. Nitrogen drives the rapid production of cells, but without adequate Potash the turgidity and water transportation within the cells could be compromised. From a market perspective, as reported in Fertiliser Focus on 12th April, now is a good time to lock in Potash as forward forecasts show that prices could firm as producers negotiate long-term supply agreements. Strong forward grain prices are likely to keep demand strong for all the major nutrients for the second half of 2021. To view this PDA publication in full, click on the link:

Urea traders and manufacturers are awaiting an announcement of a new tender from India, which may possibly come this week. Some Egyptian producers are taking advantage of a lull in activity to undergo maintenance. UK weather has been dry and on the whole cold so far for April, which has checked growth of cereals and grass and as a result general activity has been relatively slow. With some rain and warmth things can change very quickly, the potential for a busy few weeks is still there.