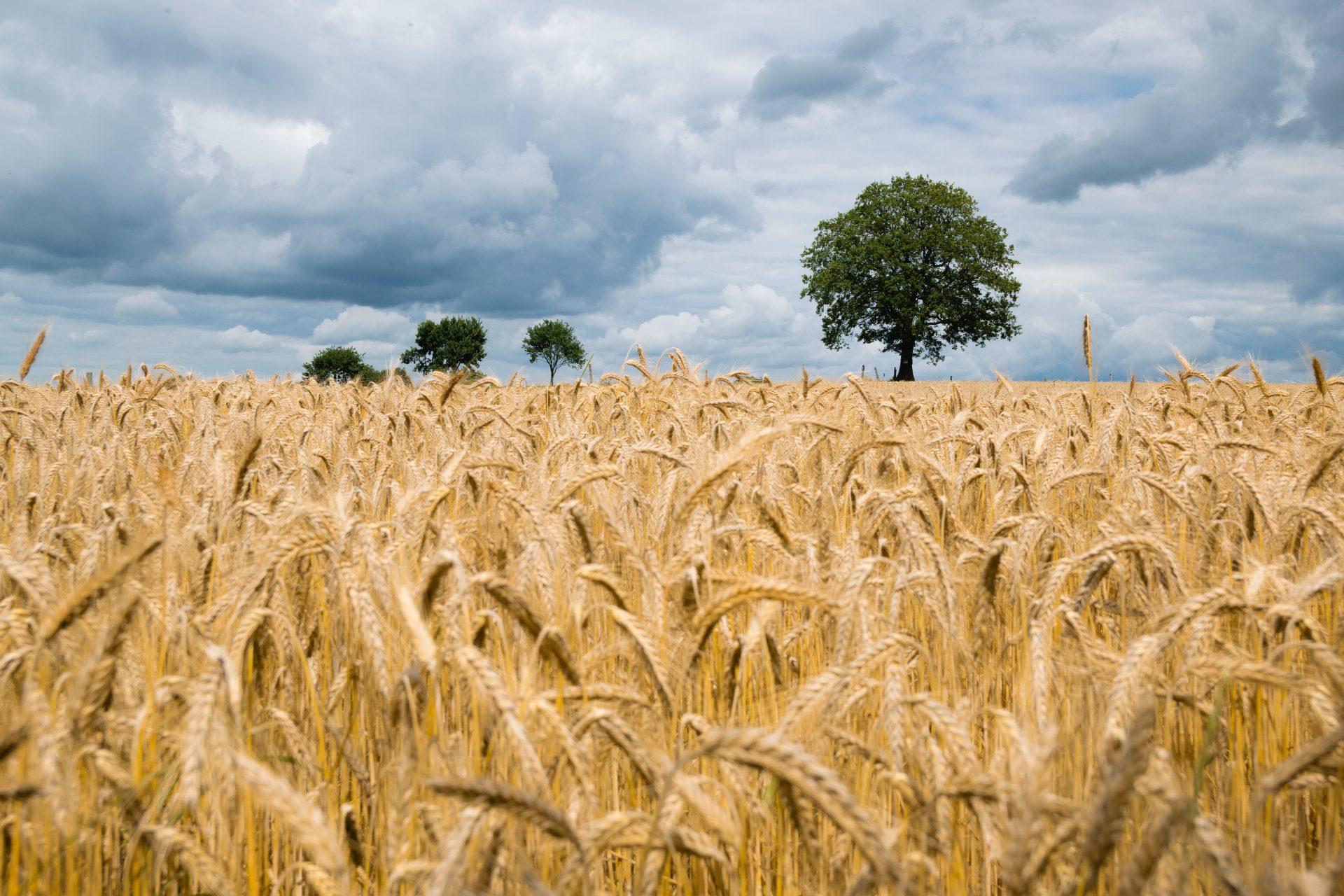 The most recent Indian Urea tender which closed on 22nd March, has confused traders and manufacturers alike. Initially it looked like 1.3M tonnes would be purchased, which normally at this time of year would be a very bullish signal. China was expected to supply at least 1M tonnes of this, which may be a sign that it is ready to increase exports, however some journals dispute that as Chinese domestic demand is expected to increase in 2021. Earlier in the week it was reported that 800K tonnes was to be bought, on Wednesday it transpired that only 500K tonnes would be procured. This may well put some downward pressure on prices in the short term and is possibly the reason why RCF have done this, but more and regular tenders are expected in the next few months. FOB Egypt, which is effectively the price before shipping, insurance, and discharge back in the UK, have been reported recently at $ 380 – 400; this translates to circa £ 350 bags delivered to UK. Growers here may take some persuading to commit to buying for spring 2022 at those sort of numbers!

No news coming from DEFRA yet on its findings from the Urea consultation, which closed on 26th There must have been many responses as the initial statement said ‘we must act urgently to tackle our ammonia emissions’.

Borealis the Austrian based chemical group announced in March that it is to divest its Nitrogen fertiliser business. Fertiliser contributes around 20% of Borealis sales in 2019, and the company may see that now is the right time to sell after the recent upturn in prices following the spike in commodity prices since January 2021. The company also has a share in the Dutch based fertiliser business Rosier and this is not involved in this decision. Borealis may not be a familiar name here, it has attempted to increase its presence in the UK over the last few years by shipping cargoes of Granular 33.5 Ammonium Nitrate.

CF Fertilisers have undergone a recent brand identity re-fresh. The new company logo represents a stylized ammonia molecule, which the company says, ‘firmly roots its future in producing decarbonised ammonia’. It is not clear if this rebrand will impact on future product range in the UK.

There have been some changes to the RB209 Nutrient Management Guide, for details of the changes and to download the new version click below:-