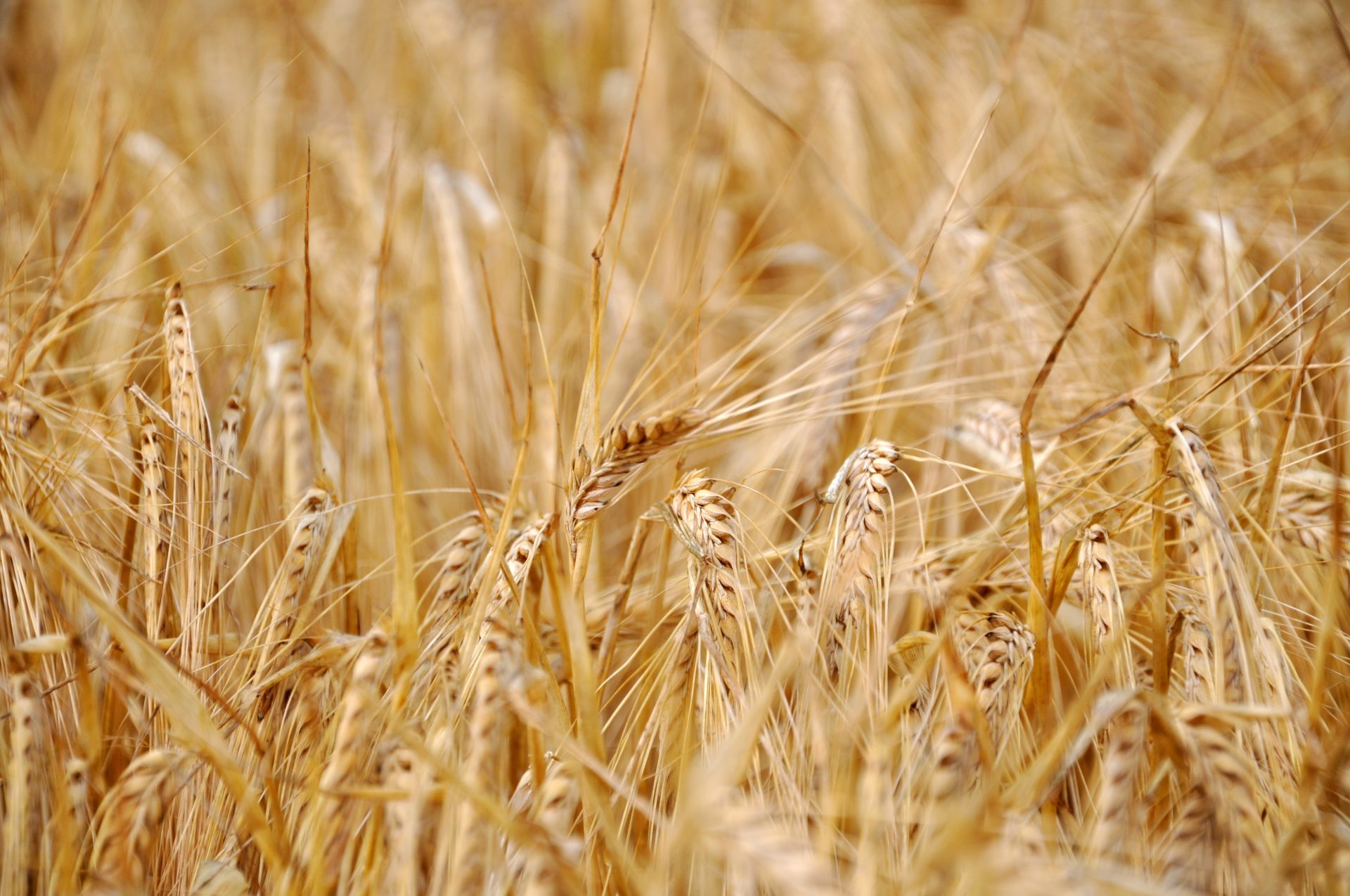 To describe recent market events as volatile feels like an understatement.

At the start of last week, US and Matif wheat futures fell to their lowest level since September last year following a global sell off due entirely to market fear with the relentless spread of coronavirus. However, after hitting those recent lows, we saw a sharp resurgence in prices with US markets leading the rally taking Matif and Liffe futures higher too.

Part of the price recovery has been down to the general public panic buying which has caused mills to ramp up production to cope with widespread hoarding and resulting increased demand.

Another reason for the move was the false reporting of a Russian announcement whereby a newswire story stated that Russia would ban the export of cereals. The ban actually related to packaged products and not bulk grains but the headline caused algorithms to rush in a buy futures.

UK Prices have not only been supported by global markets but have had an extra boost by an extremely weak Sterling. Having been over 1.2 v’s EUR in mid-Feb Sterling’s fall has been significant and rapid. We now sit at circa 1.07. As negative as this may seem for the UK’s economy and prospects it has added to support in prices in the short term and made the UK more export competitive than it was previously. In the UK, the good weather of late has given some respite to growers looking to get spring crops in the ground. With planting going ahead at a good pace in most areas we should see, as expected, big spring planting numbers which may go a little way to alleviating the concerns following a terrible winter campaign.